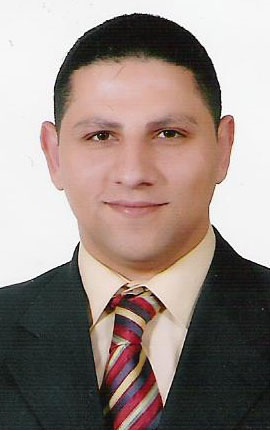 We are pleased to announce the joining of a strong Technical Background Engineer Ahmed Hassan Khalaf to our Firm as Head of Broadcasting Department.
Ahmed brings over 15 years’ experience in the design, coordination, and implementation of AV/ Broadcasting systems.  He is one of the Top Engineers in the Broadcasting Market in Egypt, Ahmed is Joining our talented Crew in Position Head of Broadcasting Department in DMG Technologies, Egypt. He handled and Designed a lot of Projects in Middle-East including the following:
• Al-Manara Conference Center In New Cairo.
• New Cairo University Studio.
• New Central ONTV Channels Including 3 studio, master Playout room Master Injest Rooms. 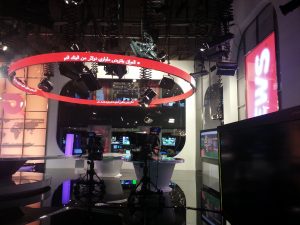 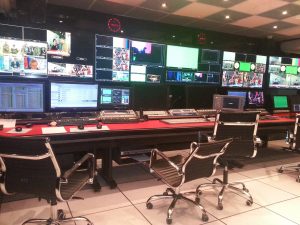 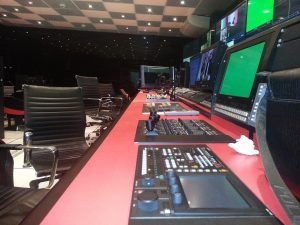 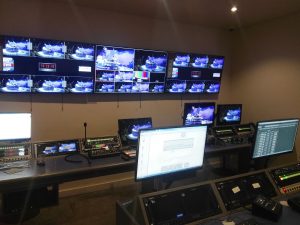 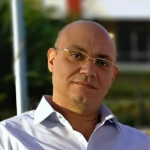 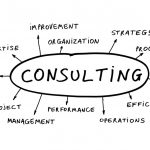 Why do we need technology consulting firms? 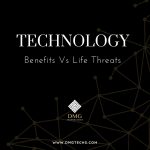